The year 2010 was a transition year for the allocation of contracts in the municipal sector. Thus, through three bylaws , the rules relating to the tendering of municipal contracts were redesigned and implemented in stages. Three dates have marked the passage of these changes. Here are the main subjects affected by these changes:

Enforcement of Resolution # 2010-12-138, which enacts a contract management policy. This instrument builds on provincial legislations and guideS all our actions in the award IN the Municipality of contracts process.

Contracts over $25,000 granted by the municipality : 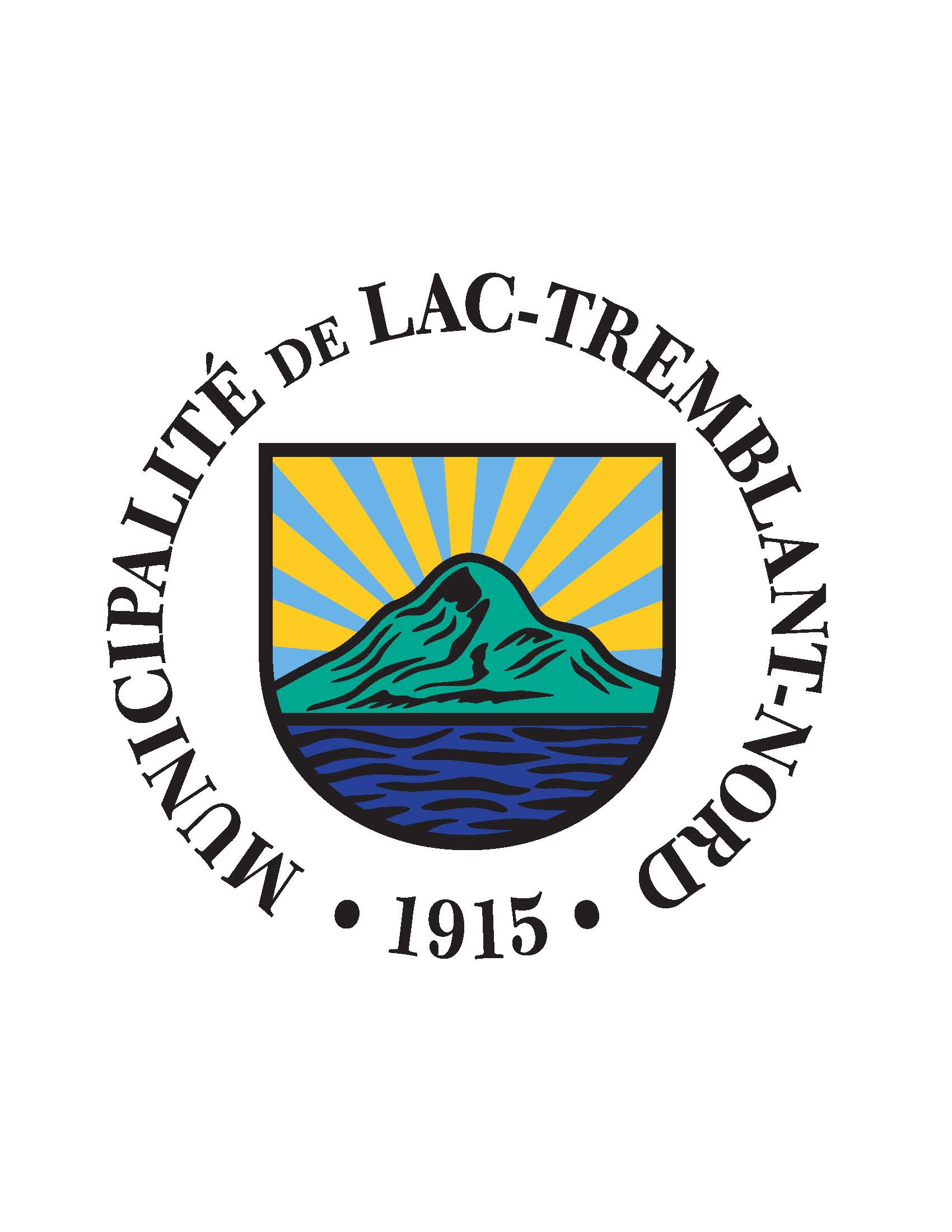 View all the community news