The next municipal election will be held on November 7th, 2021.

To have the right to vote, one must be registered on the permanent list of electors

In accordance with the Loi sur les élections et les référendums dans les municipalités, and in order to be enrolled in the municipal electoral list, you must meet the following conditions:

September 1 in the year of the election:

And at that same date (September 1st or date of publication of the notice of election):

Persons who are co-owners of an immovable or co-occupants of a business establishment must designate from among themselves, by means of a power of attorney sent to the municipality, only one person who can be entered on the list of electors.

Anyone registered or entitled to be registered on the electoral list of the municipality of Lac-Tremblant-Nord in another capacity than that of a domiciled person may vote by correspondence in regards to the November 5th, 2017 general election.

To exercise this right, you must send a written request to the President of elections by October 1st, 2017.

View all the community news

To find more about us 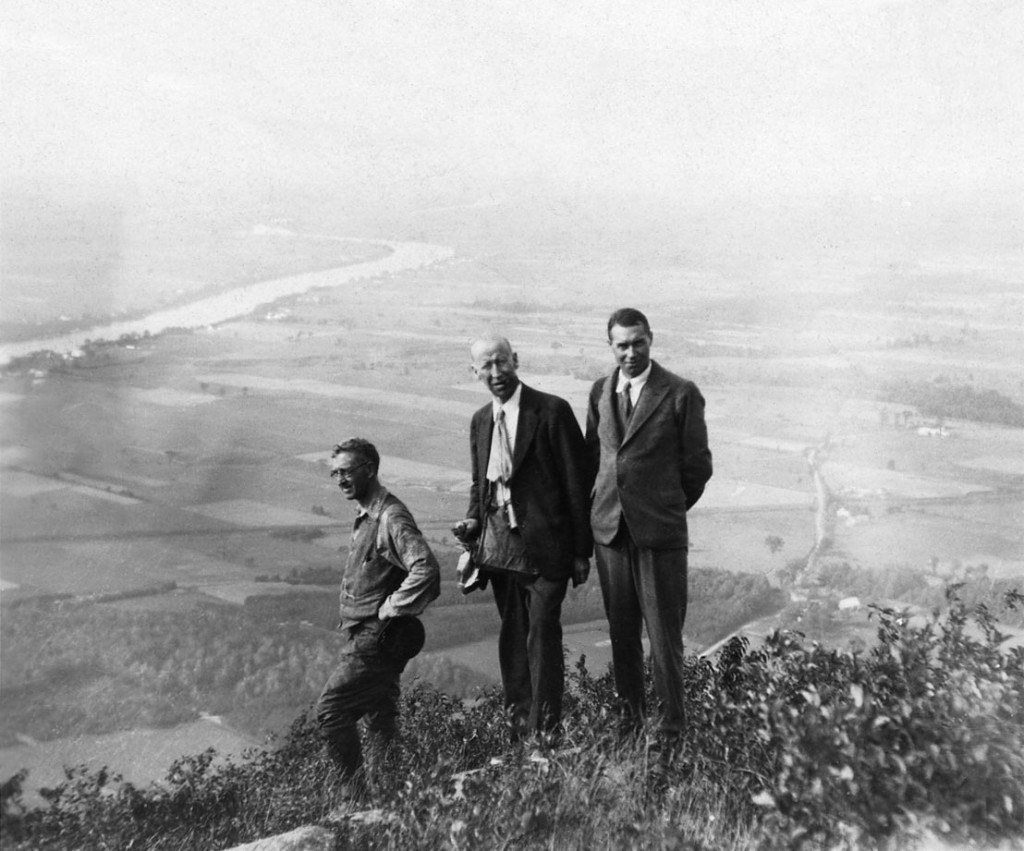 For the Mont-Tremblant National Park annual pass, please fill out the form and send it to the municipality.